Archive for the
‘Smartphones’ Category

A smartphone essential? The search engine 0

The search engine is proving to be the most essential tool at the disposal of smartphone users who responded to a recent survey.

they turn to when they want to know about what restaurant to dine at, the retailer to make a purchase, how to get from Point A to Point B. And it almost always involves accessing good, informative and searchable content for the mobile device.

Research by the advertising and technology company Local Corporation, gleaned from an online survey of 1,294 mobile shoppers in March, found that 73 percent of customers use search engines like Google in their smartphones to do their research about a product.

Search engine results are also a top influencer in purchasing decisions, with half of those customers surveyed saying it helps them make a decision, and 42 percent saying they rely on ratings and reviews.

The use of apps and other websites continues to gain traction, according to Local Corporation. Thirty-three percent of those surveyed turned to companies’ mobile specific websites, and 24 percent accessed mobile apps.

As consumers use their smartphones more for online searches, companies will need to do more than rely on keywords or search terms to attract customers. It also means a commitment on their part to high-quality content. 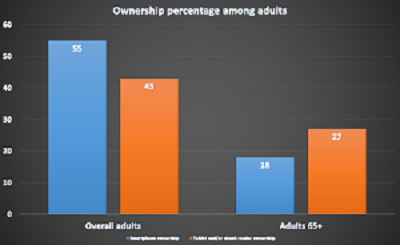 Technology that can render a stolen smartphone worthless to thieves could save consumers $2.6 billion a year in product replacement and insurance premiums if it significantly reduces thefts of the devices, a new report says.

The study by Creighton University researcher William Duckworth is the latest argument for the installation of so-called “kill switch” technology in smartphones. California became the first state in the nation to propose making the disabling technology mandatory on the devices when state legislators proposed a bill in February. Federal lawmakers are also considering legislation in Washington.

Wireless carriers have mostly resisted these requests, and the wireless trade group CTIA has come out in opposition, citing potential hacking and privacy risks that could affect entire groups of smartphone customers.

Duckworth, an assistant professor of statistics, data science and analytics at Creighton, surveyed 1,200 smartphone owners in February using ResearchNow and reviewed the average cost of the devices and insurance as part of his study.

Duckworth estimated that it costs consumers about $580 million a year to replace stolen smartphones and another $4.8 billion annually to insure premium handsets like the iPhone. Duckworth summarizes in his report:

“A stolen smartphone – such as the iPhone 5S – could sell for $800 or more in the United States and overseas. For criminals, a stolen phone could be worth more than a stolen wallet, a tablet, or even a laptop.”

The professor said his research showed that if the kill switch technology proves an effective deterrent by rendering stolen smartphones useless, leaving no incentive for thieves to steal them, most of the $580 million spent by users to replace the devices would be saved.

Another $2 billion a year would be saved by customers who switch to cheaper insurance coverage for their devices. Duckworth says at least half of smartphone users would do this if the disabling technology reduced the theft threat.

“Overall, it seems clear that Americans want the Kill Switch and that an industry-wide implementation of the technology could significantly improve public safety and save consumers billions of dollars a year.” 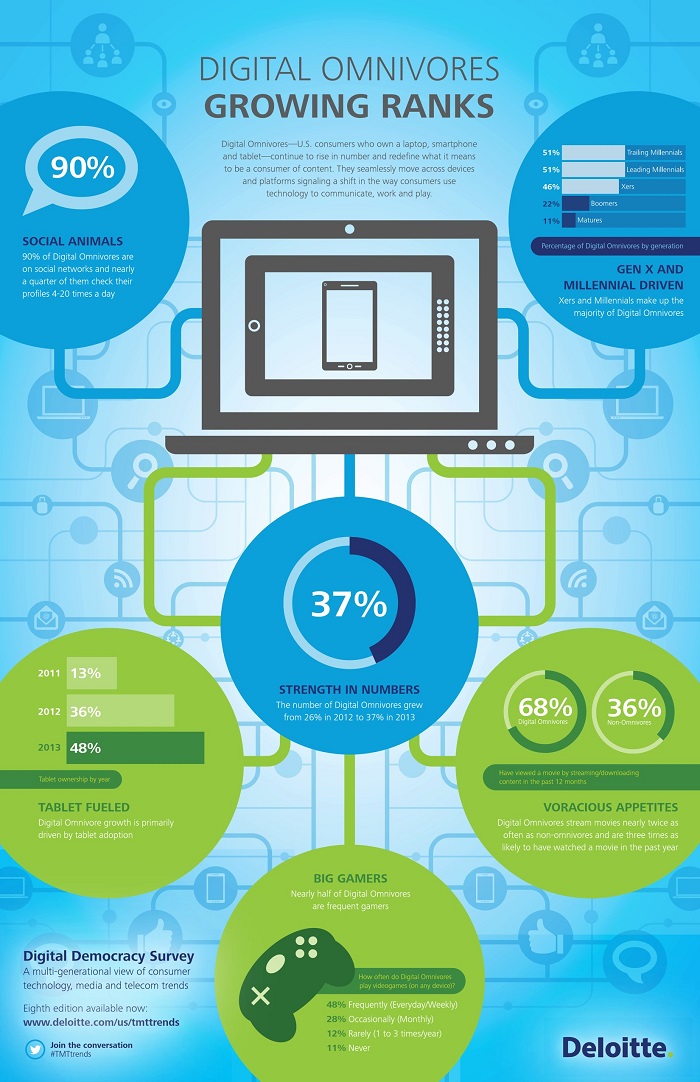 The transition from PC to tablet computers is beginning to slow, even as sales of mobile devices continues to move upward.

Worldwide shipments of PCs, tablets, smartphones and other mobile devices, an indicator of popular interest, is projected to reach 2.5 billion units in 2014, up 6.9 percent from the previous year, Gartner Inc. says in a new report.

Shipments of PCs continue to tumble, down about 6.6 percent from 2013. Gartner says sales of traditional PCs will continue to hamper the overall growth of devices, and the transition to tablets as the primary computer for users will decline, even as tablet shipments rose 38 percent from 2013. Consumers and businesses are taking the time to pair the right device with the right job – for example, whether a tablet computer is more effective than a laptop in the business environment.

Consumers will also increasingly look for other tablet features beyond the price, such as smaller screens, greater portability and better connectivity in their replacement tablets.

Smartphones and other mobile phones represent the largest segment of the overall device market, with shipments expected to hit 1.9 billion this year, up 4.9 percent from 2013. Growth in this segment is projected to come from less expensive premium phones and higher-end basic phones.

Longer can sometimes be better when it comes to writing digital content, unless the content is for a mobile device.

When it comes to content that appears on the smartphone or tablet, there are differences of opinion as to the ideal written length. A blog post of, say, 1,500 words may be okay to leisurely digest on a laptop, or even on an iPad, but is less than optimal for a smartphone.

These general tips can help in writing more effective content for the small screen:

Writing for the mobile device can be a challenge, but one that can be met. Effective written content is an easy way to give your corporate brand a digital boost.

If you’re a smart shopper, you’re likely using a smartphone to do this.

They’re also posing challenges to retailers trying to stay ahead of the digital wave. According to IDC, online retailers are capturing a larger share of the market from smartphone shoppers.

Online giants Amazon, eBay and Groupon attract the most shoppers, far more so than bricks-and-mortar retailers like Walmart and Target. And, according to the IDC, one in five smartphone users shoppers buy from a competitor while in the store they’re shopping in.

How much is Samsung willing to commit to overcome Apple in smartphone sales? According to the Wall Street Journal, a lot.

The Korean electronics manufacturer spent an estimated $20 million on ads during the Academy Awards ceremonies Sunday. But the company’s biggest promotional coup came from Oscars host Ellen DeGeneres during the show itself.

It was with a Galaxy Note 3 that DeGeneres took the “selfie” seen round the world. The smartphone-generated photo of DeGeneres with Hollywood A-list talent is the most shared item on Twitter ever. It was retweeted nearly 3 million times since Sunday night.

The lengths that Samsung went for marketing visibility – high-profile product placement supplementing its ad buy – is indicative of the steps companies are willing to take to promote its product.

Now, there’s an app that puts you in the picture.

Members of Urturn, which calls itself “a social platform for self-expression,” are joining the party by plugging their own selfies into the Oscars night image and sharing the results on urturn.com’s “My Best Celebrity Selfie Ever” page as well as to Facebook and Twitter.

While Urturn’s followers can only hope to duplicate DeGeneres’ Twitter results – it was retweeted more than 1 million times since Sunday night, crashing Twitter in the process — it’s all an exercise in fun for the users of the site.

Urturn’s app is downloadable for iOS.

Smartphone owners use their devices for a growing number of tasks, from checking email and viewing video content, to banking and shopping, to social media.

They also spend more time using them, according to a recent Nielsen study that says time spent by people on smartphones is overtaking PC usage in the U.S., Britain and Italy.

Americans spent an average of 34 hours on their smartphones during the month of December, nearly eight hours longer than they did on their PCs.

Of course, using the device for communications (12 percent) was also essential to them. And traditional phone functions are still important to smartphone owners, according to Nielsen. Text messages took up 9 percent of total smartphone time, dialing the phone took up 3 percent, and checking the address book took up 2 percent, among U.S. users of Android devices.