A glance at who’s wearing the wearables

A glance at who’s wearing the wearables

The person most likely to own wearable technology is in his mid to upper 20s, earns a pretty good salary and had embraced tech gadgets at an early age. And if they get their wish, the next device may come in the form of a jeweled pendant. 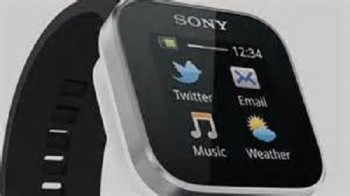 Wearable tech – smart watches, Google Glass, fitness bands and the like – is growing in acceptance and popularity, and companies are investing heavily in the potential market of users. The market forecast for wearables is projected to hit more than $1.5 billion this year. That’s an emerging opportunity for producers of content to exploit.

So, who are these people who wear their tech? And what is the appeal of it?

The research firm Nielsen turned to those consumers who are already using the devices, and in its recently released Connected Life Report found out that:

Nielsen obtained the results from 3,956 adults 18 and over who completed the survey in November 2013.