Archive for the
‘Mobile’ Category 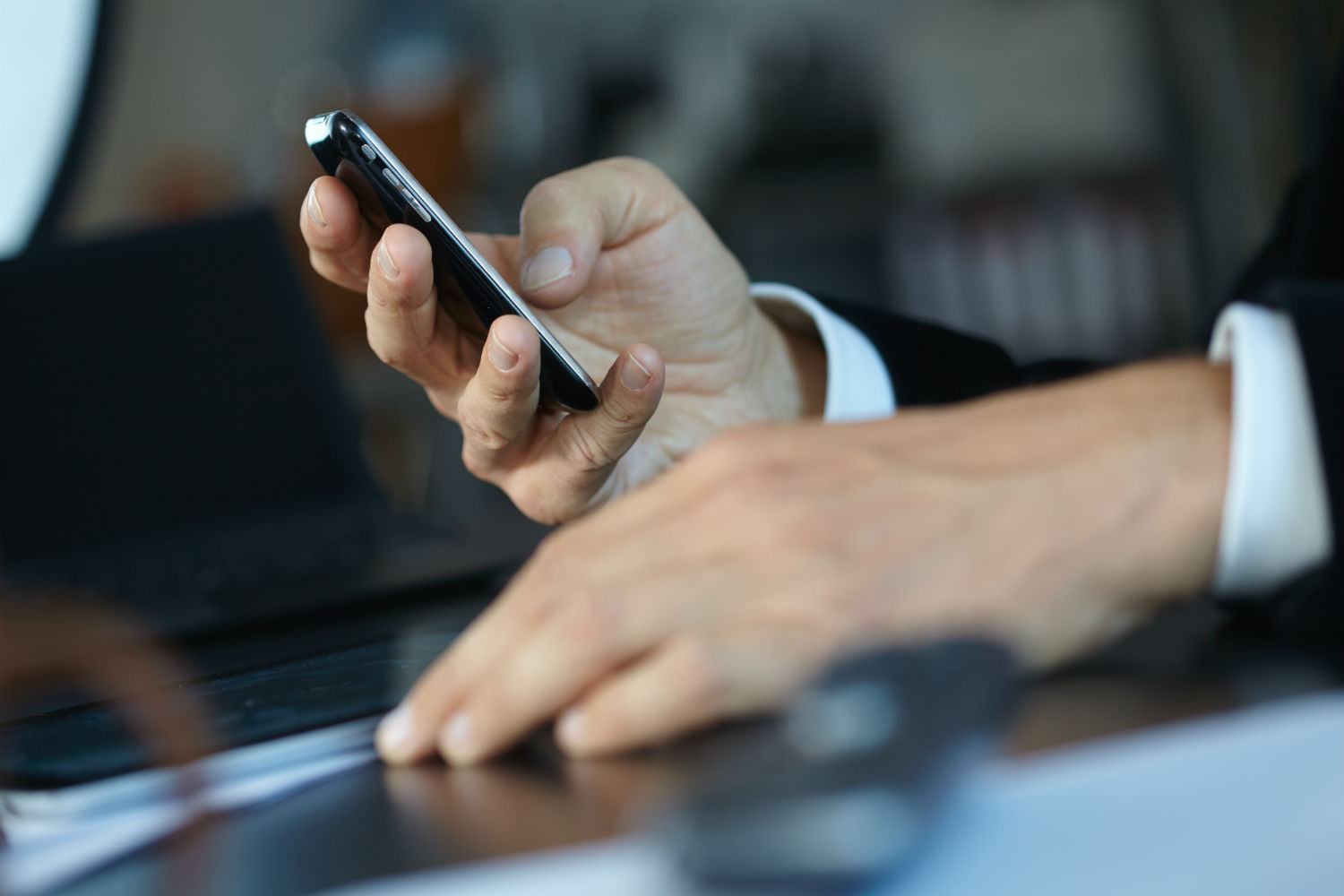 We are ever-connected through our smartphones – look around, you’re unlikely to see anyone who isn’t using a smartphone or tablet. We talk, we play, we eat, and we even sleep with our mobile devices.

If you’re a marketing professional in today’s world, then you know the importance of maintaining your brand’s presence through social media, email campaigns, and other online techniques.

Smartphone Penetration in the Market Offers Big Opportunity for Brands 0

Today, 1 in every 5 people in the world own a smartphone, and 1 in every 17 people own a tablet, according to Business Insider.

Mobile is Huge Opportunity to Connect with Consumers 0

The use of mobile continues to increase with time. In fact, the global smartphone audience surpassed 1 billion in 2012 and is estimated to reach 1.75 billion by the end of 2014, according to eMarketer. 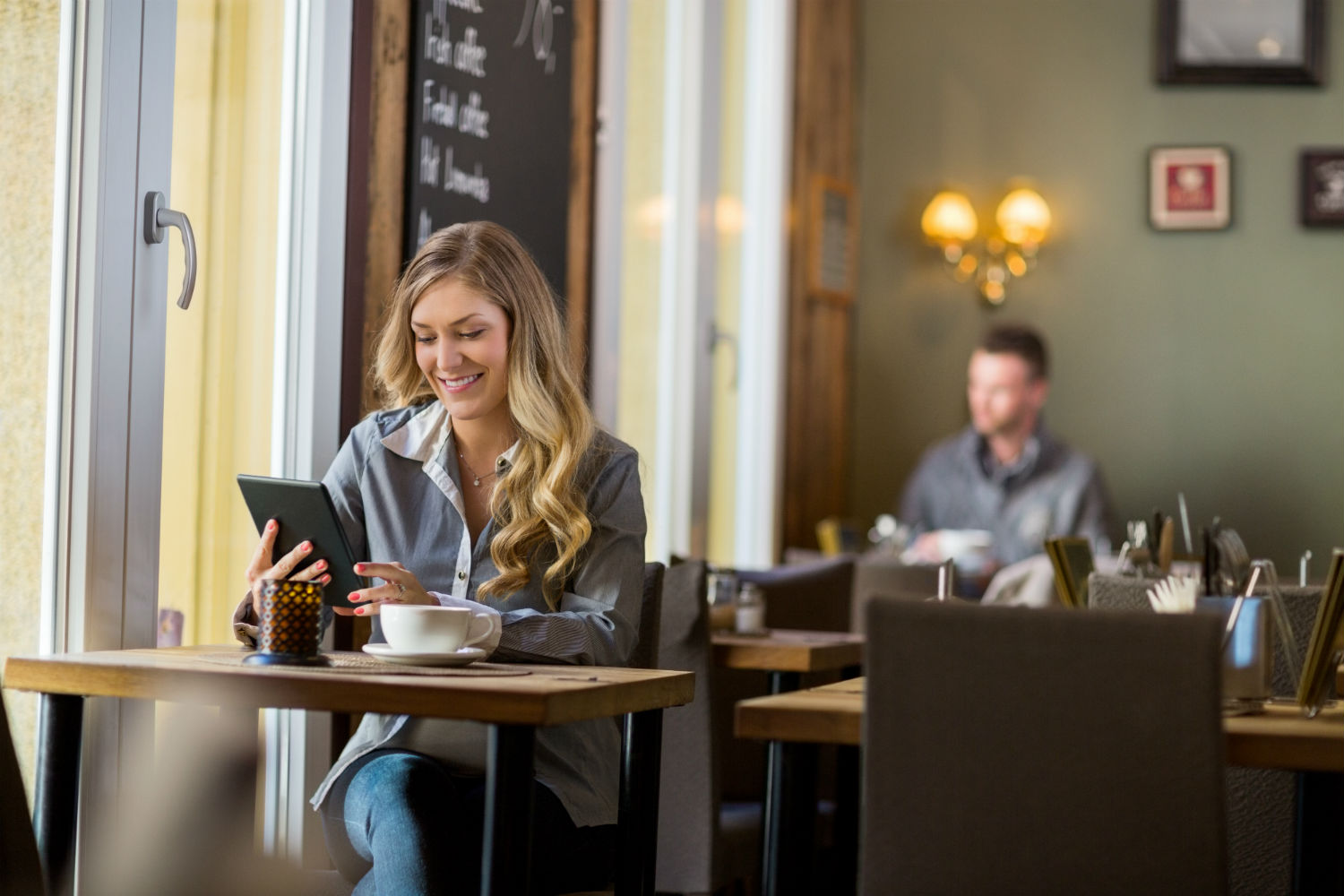 Tips to Consider When Building a Mobile Content Marketing Strategy 0

Smartphone owners use their devices to place and receive calls. And a lot of other tasks.

Fears of losing your smartphone, and what’s in it, to theft 0

The potential of losing a smartphone to theft, as well as the personal content in it, has more than a quarter of U.S. consumers worried, a new survey says.

Among YouTube’s upcoming plans is the development of a separate content creation app for smartphones. The timing could not be more fortuitous; a new report says smartphones now account for more than 87 percent of total handset shipments, a new high.

Also coming from YouTube is a crowdfunding feature that allows fans to directly contribute to their favorite YouTube creators, and a feature to create captions and subtitles for video content in multiple languages.

The company says its Creator Preview will come out regularly.

Here’s what YouTube’s engineers are saying.

Content writers who produce blogs and other brand content may be missing out on their audience by posting while consumers are working.

Blog writers are most likely to post their content during weekdays, mostly on Tuesdays and Wednesdays, according to a study conducted in April by TrackMaven.

But while only 13 percent of blog content is published on Saturdays and Sundays, the content amounted for nearly a third — 32.6 percent — of total weekly shares on social media.

According to TrackMaven, at least 2 million blog posts are published daily, representing a significant component of content marketing. Blog posts help point out engagement with a company’s target audience that would in turn share its brand content.

In other words, companies can get more out of their blog content by making it available when readers have more time to read and share — on the weekends. 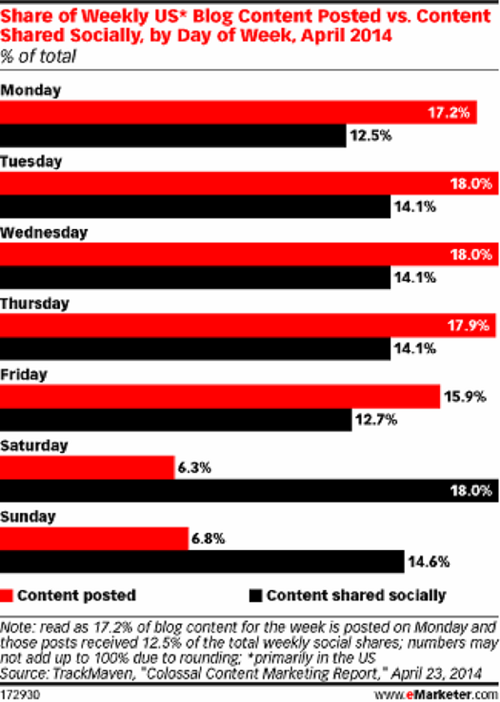 Google will soon get company in the wearable computer eyewear market.

Samsung is preparing to roll out its “Gear Glass” around September, according to several reports. The Gear Glass will look almost identical to the Google Glass, but its design will have its display over the right eye only and include an earpiece.

The Gear Glass will run on the Tizen operating system, which Samsung is developing.

More competitors may be on the way. Sony and Epson are working on their own smart eyewear versions, while Apple, Microsoft, and LG Electronics filed for smart glass-related patent applications.

That means more opportunities to develop unique content for devices that are truly for people on the go.

News of Samsung’s entry in the wearable tech market comes as Google announced that anyone in the United States can now buy a beta version Glass device as long as the company has them in stock. Google recently said that it was expanding Glass sales to more users in advance of an expected retail launch later this year.