Archive for the
‘Social networks’ Category 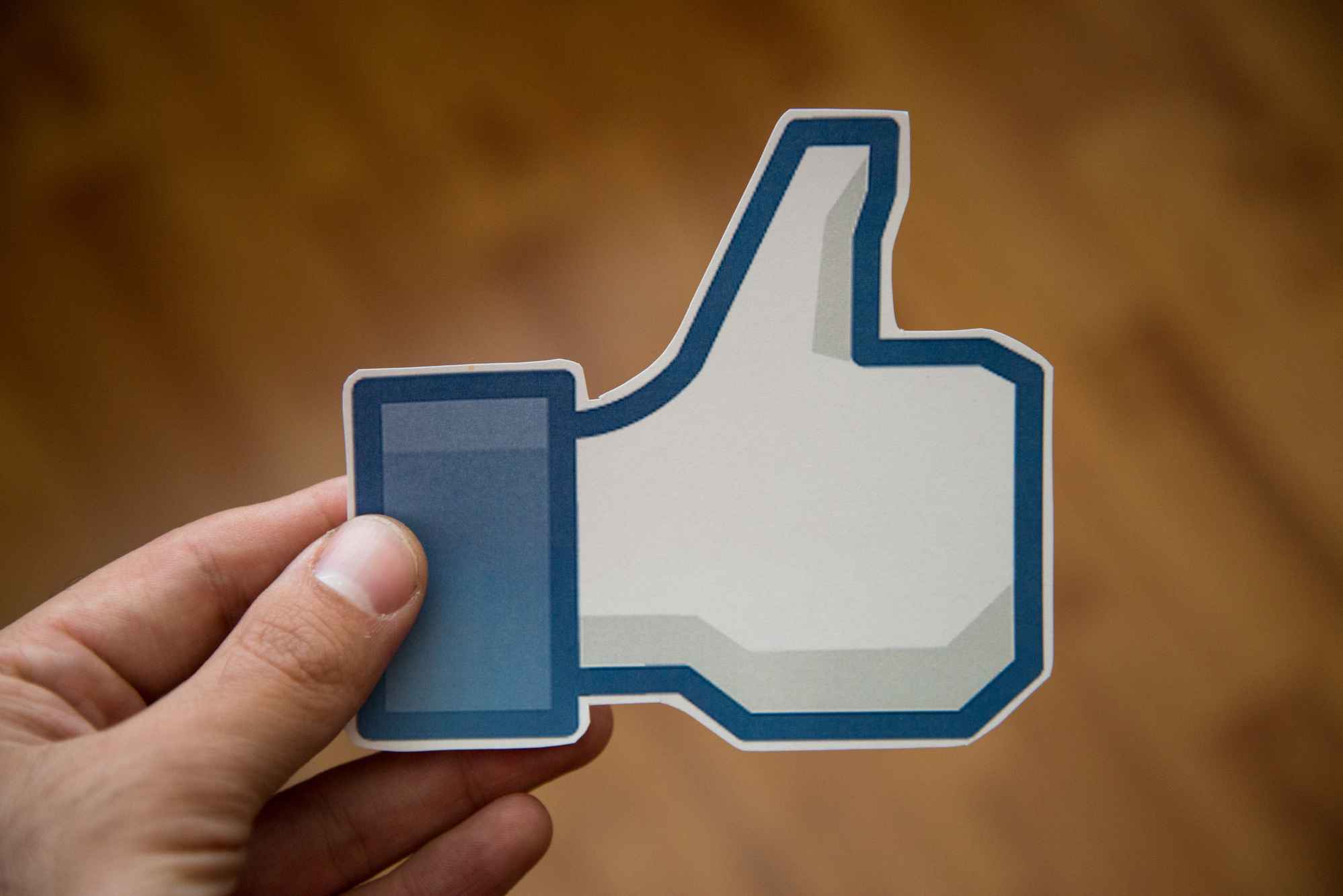 Facebook pages have replaced many companies’ homepages, and entire marketing strategies have been built around the platform. Its free, easy to update, brings information straight to followers’ feeds, is easily shareable, and develops a brand identity. But what once was so easy is increasingly complicated by Facebook’s algorithms.

YouTube launched, with little fanfare, a list of the top 10 highest performing, most engaging and shareable brand channels. It looked at which brands have the most watch time, repeat viewership, likes and shares, and other factors to determine which have the most active fan bases.

“As brands continue to blur the line between advertiser and creator, we want to recognize those brands that regularly publish content—paid or otherwise—to build an engaged fan base.”

GoPro is the No. 1 brand channel for March. Customers to its official site can narrow their search for merchandise like cameras, software, mounts and accessories based on activities like skydiving, rock climbing or wakeboarding. There’s even a bundle of products for those in the military.

Six Pack Shortcuts, No. 2 on the leaderboard, offers extreme exercise advice on how to get a ripped body and six pack abs. Interestingly, YouTube at one time suspended the account of the channel’s owner, fitness specialist Mike Chang, and blocked all the content. Google now says Six Pack Shortcuts creates content “based on who is responding to its videos to drive continued engagement.”

And the one you’ve probably not familiar with, unless you’re one of its fans? Rainbow Loom, known for its colorful rubber band bracelets.

Its introductory video has been viewed 1.6 million times, and Google says the channel has built a passionate fan base through its instructional videos and user-generated content.

Women and men are different, on social media and mobile 0

Women and men are different when it comes to social media and the use of mobile devices.

Take coupons. When it comes to scanning coupons or QR codes, men are more likely to use a smartphone to scan them than women. But women are substantially more likely to follow a brand on social media. They also tend to ignore mobile text ads.

And when it comes to tasks like texting, messaging, email, taking photos and playing online games, women use their smartphones in more ways than men.

This infographic produced for FinancesOnline.com on gender differences in social media and mobile presents these facts and more. It cites research from Nielsen, ExactTarget and the Pew Research Center’s Internet Project Survey. Check it out below for some unique insight.

Search YouTube for “content marketing” and you’ll have your choice of over 450,000 videos, many of well produced, quick-hit segments by companies pitching their expertise in creating custom and native content.

Ads are becoming content, only this is content that people chose to watch to become educated about a marketing brand to make an informed decision. The challenge for those responsible for the marketing strategy is creating the compelling content that attracts attention and gets shared. 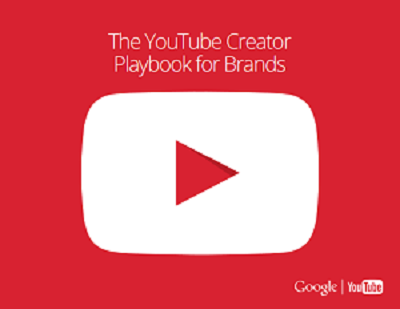 The parent company of YouTube released “The Creator Playbook for Brands,” a how-to guide for content marketing success on the platform.

The guide presents the tools and know-how developed by a generation of YouTube content creators that can help brands develop content strategies that will resonate with today’s consumers.

The guide, downloadable here, is fairly comprehensive at 100 pages and divided into seven sections, each presenting several strategies for building engaged audiences on YouTube:

Now, there’s an app that puts you in the picture.

Members of Urturn, which calls itself “a social platform for self-expression,” are joining the party by plugging their own selfies into the Oscars night image and sharing the results on urturn.com’s “My Best Celebrity Selfie Ever” page as well as to Facebook and Twitter.

While Urturn’s followers can only hope to duplicate DeGeneres’ Twitter results – it was retweeted more than 1 million times since Sunday night, crashing Twitter in the process — it’s all an exercise in fun for the users of the site.

Urturn’s app is downloadable for iOS.

The viewing habits of millennials 0

Millennials are voracious viewers of video. They’re just not watching videos on TV.

The video advertising technology company YuMe tracked the media viewing habits of millennials, defined as the 18-to-34 demographic. This is an age group that makes prolific and sustained use of smartphones and tablets; 18 percent of all millennials were mobile-only users in November 2013.

The study reveals that millennials watch more video content than their predecessors from Generation X and the much older baby boomers. Those movies, TV shows, user generated and sponsored videos, however, are being viewed on devices other than the flat-screen television set.

Smartphones are the most popular device for millennials to view video in most places, though tablets are more popular at home and while on vacation, YuMe’s study finds. Among those who watch, 13 percent say they watch video content at work or while shopping. Another 9 percent say they do while commuting to work or visiting someone’s home.

Also, 94 percent of millennials multitask (and are likely distracted) while viewing content.

Super Bowl in the palm of your hand 0

The chances are excellent that on Feb. 2, you will be watching the XLVIIIth edition of the big pro football championship game in your nice warm home with a cold beer in your hand, instead of the frigid and seriously pricey confines of MetLife Stadium.

That doesn’t mean you can’t access the full Super Bowl experience with your mobile device — unless you were in, say, East Rutherford, N.J.

CNN Tech offers some tips here to fans seeking an enhanced game experience with their tablets, smartphones, iPads and iPhones.

If you’re reading this, you’ve found your smartphone 0

Living the digital life can be a high-wire act.

That’s what can be learned from a poll that asks a sampling of 3,583 women how smartphones and social media affect their lives. The joint poll by Real Simple and the Huffington Post came up with some interesting findings. A sampling:

Where’s my phone? More than half of the respondents keep their smartphones close enough to the dinner table to hear, but conveniently out of sight. At bedtime, 47 percent keep the phones on the nightstand.

Now, where did I put it? The poll says 39 percent of respondents have checked for their smartphone in the bathroom. Another 15 percent have looked for it at a church, funeral or wedding.

This is illegal in many places: Some 39 percent of the respondents have texted behind the wheel, but only at a red light. Another 36 percent have, hmm, texted while driving.

Depends on the quality of content: Almost half of respondents say they would rather go without sex for a month than without their smartphones.

Read the rest of the results from the poll here on Real Simple.